After 12 years and more than 21 thousand discharges, the COMPASS tokamak finished its operation in Prague, on 20th August 2021.

The experiments surpassed the initial expectations and had several impacts on the future experiment designs and scenarios. The measurements broaden the knowledge of the thermal flow distribution of first-wall components, which is a critical issue of ITER experiments. The error field coils mimicked the effects of the inaccuracies of the future superconducting coils, which is a unique ability. Continuous improvement accompanied the operation. Such as a 1 MW powered plasma heating system was installed, with promising results for new operating modes, in recent times. Several new diagnostics were installed and operated, such as ball-pen probe and atomic beam probe, as an opportunity for novel techniques.

From COMPASS, an excellent scientific community has emerged and actively participated in European fusion education. Over the years, numerous summer and winter schools as well as training programmes (e.g. SUMTRAIC, FUSION-EP master programme) were organised at COMPASS. The events had more than 300 attendees from more than 30 countries worldwide.

With the closure of COMPASS, however, the scientific activity in fusion will not cease in Prague. The whole experimental infrastructure will be upgraded for the next device, for COMPASS Upgrade, in the next years. The new tokamak will be able to reach extremely high magnetic fields, up to 5 tesla. Thereby, similar conditions are available as the future major devices such as ITER or DEMO.

Thank you for the fruitful cooperation, and we wish the best for the COMPASS Upgrade! 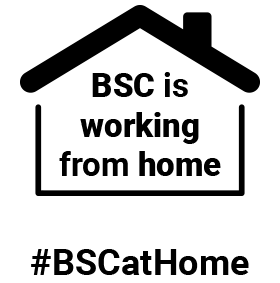